The Midrash Of Judaism Says The Universe Is How Old? (The answer may surprise you.)

When I published The Day God Created Man: or Don’t Shoot the Messenger, I was called on the carpet by my then pastor. He vehemently disagreed with my conclusions concerning the age of the earth (very old plus I suggested that whereas humanity was created on the sixth day, Adam was created on the third day) and was quite upset with me. He questioned my heremeneutics and motives and proceeded to quote a couple scholars and commentators. I asked him, “What does the text say?” To which he quoted another supposed authority.  “Have you examined what I wrote?”  “No!”  (Not exact quotes but a concise summary of a lengthy and at times heated conversation.) 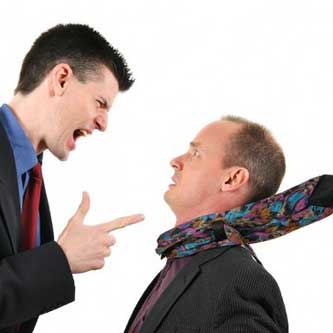 Don’t get me wrong he was a good and Godly man (I am sure that he still is) and understood what he had been taught backwards and forwards.  He was a good pastor, just not a Bible scholar.  My issue with him was that he didn’t mention anything but doctrine which he claimed was orthodox (most was but some was relatively new and therefore, by definition, not orthodox).  More important than that, he did not make any real arguments based on the Scriptural merits of my article. In fact this pastor was completely dismissive of the these merits and since the text of First and Second Genesis was the precise point of that work, I could not and would not back down.  Like I said, he is a good man of God and pastor, just not a Bibble scholar and that’s okay.  God grants us our separate gifts. 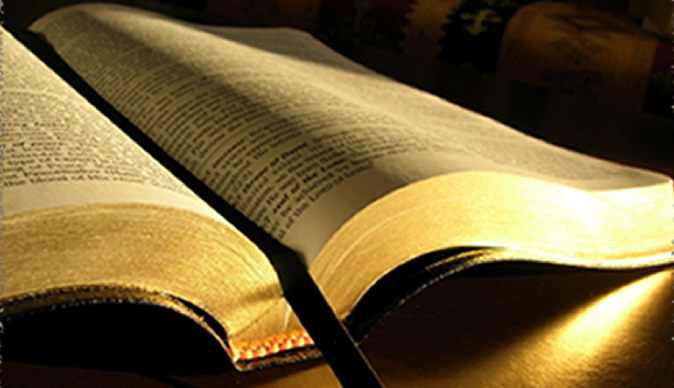 All that is background to what I am about to share.  You see the one question he asked that stuck with me after almost three years was, “How old do you think Jesus thought the world was?”  All I could think to say was, “The truth.”  I knew where he was going with that question.  The assumption was that Jesus believed what the Church, at least the evangelical and pentecostal branches, believe; roughly 6,000 years. That is a simplistic and foolish conclusion.  The question should not be, “What could God do,” but, “What did God do”?  After all, even the most cursory peak at the fossil record, archeological evidence, and ancient texts, points to a much older world, the likes of which we have barely scratched the surface. 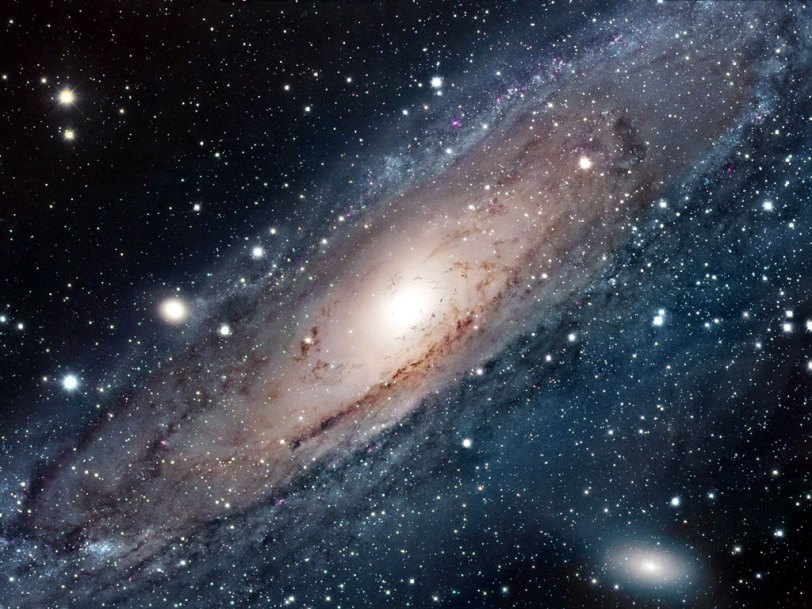 “God so loved the cosmos…”

The article below is fascinating and addresses the question of the earth’s age based solely on the three top midrashes of orthodox Judaism. It takes a close look at Genesis Chapter One. After examining these unquestioned (though greatly discussed) schools of thought, the author does the math… the end result is astounding. You have got to see this. It’s so truly amazing that it ought to create a major paradigm shift especially in evangelical and pentecostal circles.  The key words being “Ought to.”

The article is a bit on the long side, so you may want to get a drink or a snack to enjoy as you read.

Touch the picture or the link in the caption to read the article. 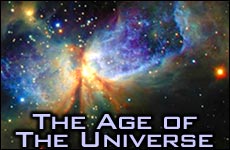 The Age of the Universe by Dr. Gerald Schoeder

It appears that even though there was no mention of Adam being created during the third “day”, my studies still line up closer to traditional/orthodox Judaism than current evangelical and pentecostal dogma. I choose to adhere to the Bible and Jesus because no matter who said a thing nor how many people believe it, if does not line up with the Word, it has to go.

Christopher
As always, this blog is open to discussion.

One thought on “The Midrash Of Judaism Says The Universe Is How Old? (The answer may surprise you.)”